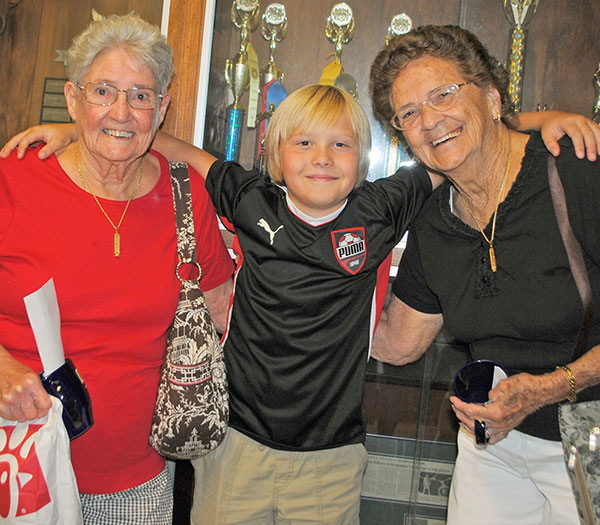 Thank you to all who joined us for Grandparents Day at Myrtle Grove Christian School!  I hope you enjoyed your visit.  What a gift it was to see our gym filled twice in one day with generations of faithful support for our students and their education.  In Robert Strand’s book Moments for Grandparents, he shares this story:

“Max Jukes lived in the state of New York.  He was not a Christian and did not believe in any sort of Christian training.  The girl he married was of the same opinions and they raised their family accordingly.   Out of this union, they have 1,026 descendants.  Each of these was followed through their lifetime with these results:  300 of them died prematurely, 100 of them were sentenced to spend an average of 13 years each in prisons and 190 of the women were public prostitutes.  There were more than 100 drunkards.  This family of descendants ended up costing the state and federal government millions of dollars not to mention what they cost in their immoral influence.  Not one of these descendants made any kind of positive contribution to society that could be found. 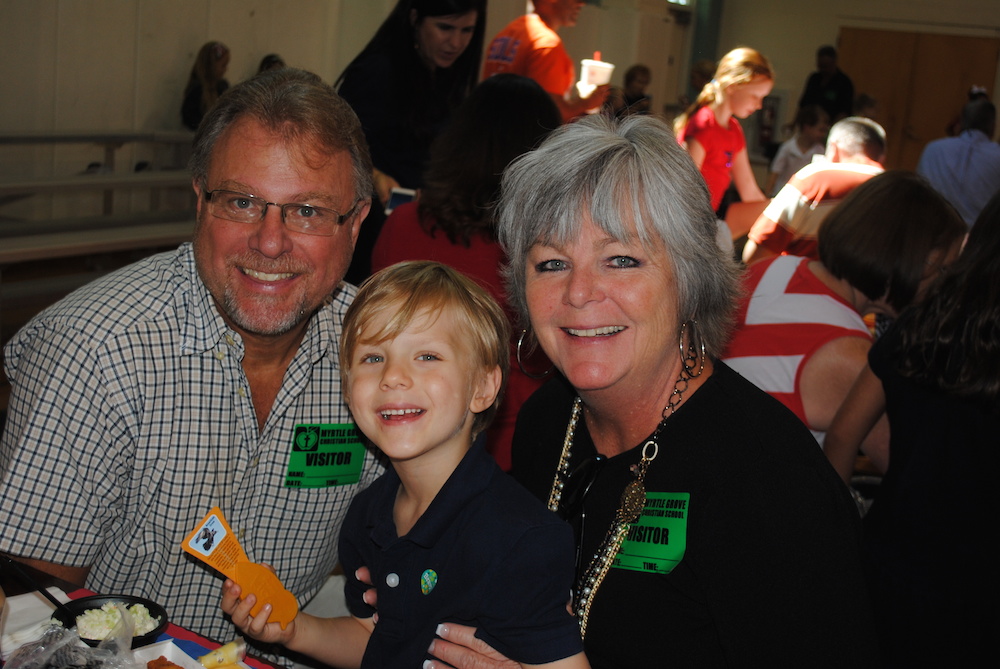 Jonathan Edwards live in the same state at about the same time.  He believed in Christian training.  He was a well-known preacher in his day.  The girl he married was also a committed Christian and they raised their family in these same concepts.  From this union, they had 729 descendants.  Out of this family have come 300 preachers.  Further, 65 went on to become college professors and 13 became college presidents.  Sixty of these family members became authors of what would be considered good books with a positive influence.  Three were elected to congress and one was elected vice-president of the United States.  With the exception of Aaron Burr, the family has not cost the state of federal government a single dollar to care for.  The Edwards family was a family who impacted our nation in a very positive way. “

A Christ-centered education pays dividends that extend into future generations and eternity. Please consider an investment in MGCS by supporting the Annual Fund.  This money provides services, equipment, and programs that sustain our mission to educate students within a biblical framework.  Thank you, MGCS Grandparents, for standing with us as we partner with families to help faith and learning take root. 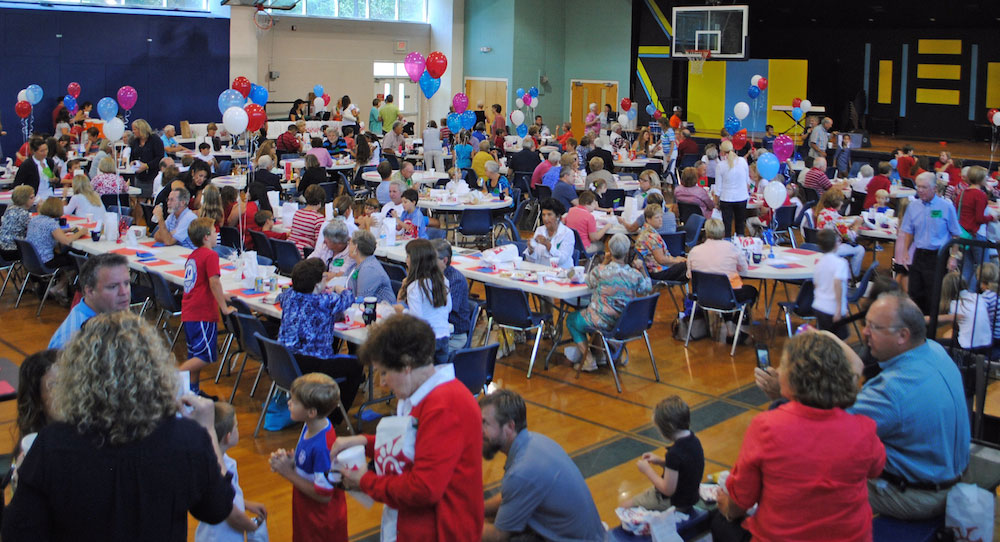 The Annual Fund: A Legacy of Kindness and Generosity Our Next Generation: Cameron Blalock